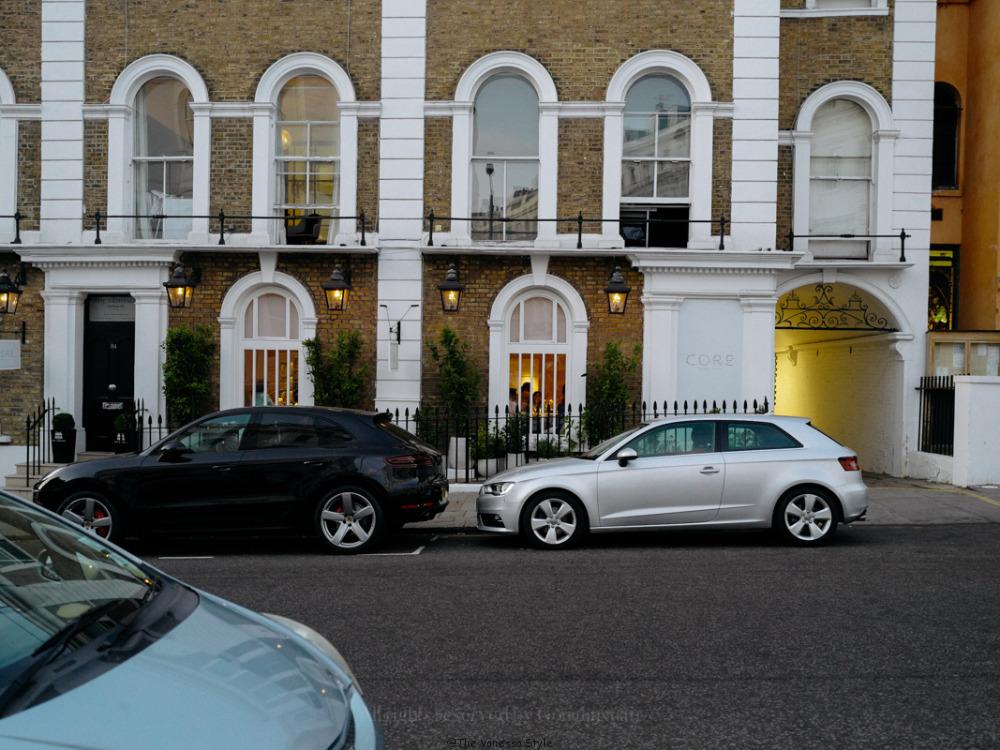 Clare Smyth was given The title of Best Female Chef for The 2018 World’s 50 Best Restaurant List this year, with The first three-star Michelin Chef, The Best Female Chef in The UK, and now probably The owner and Chef of one of The most difficult restaurants in The UK. 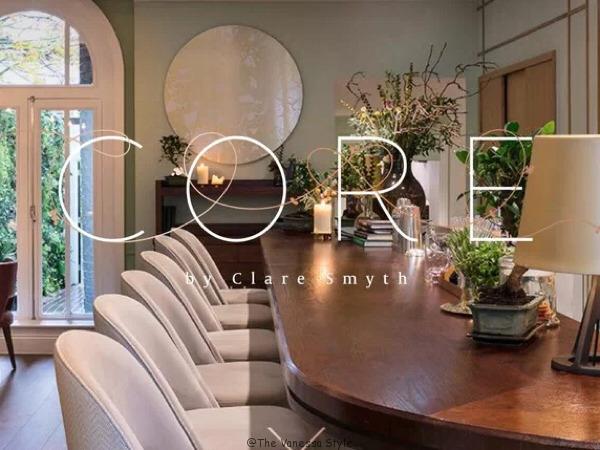 But these seemingly glamorous titles also seem to be a fetter, if radical, even unfair. There are very few good female chefs in the culinary industry compared to men. It seems that in this industry, it’s rare and strange for women to be part of a restaurant kitchen. In such a stereotypical impression, can emerge talented female chef is extremely rare. 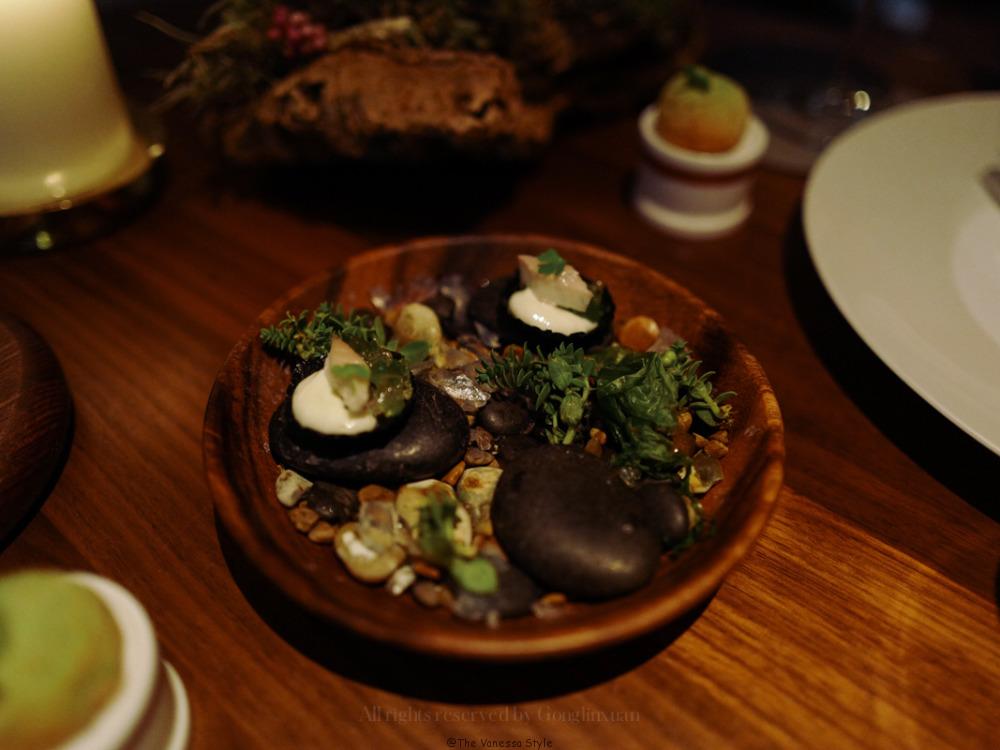 However, the paradox is: lies in the traditional social view that women in the family as a cooking role to cook the proportion of dishes as cow hair, as a mother, as a wife, the love in food should be extended from the role of motherhood. So why not the guests? 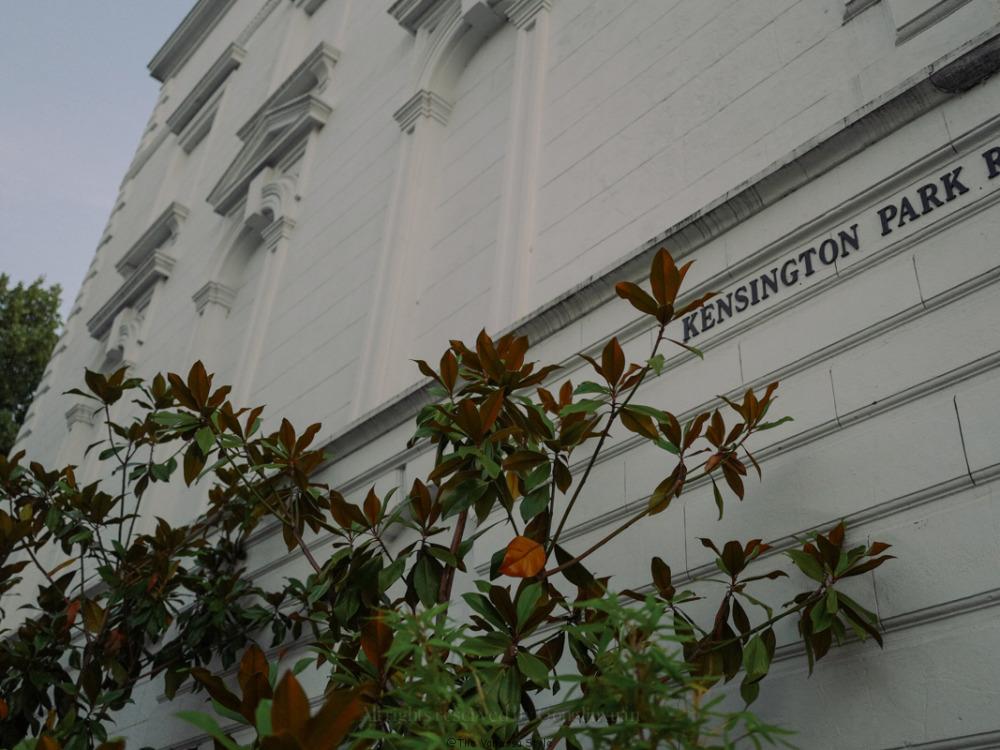 Food is one of the ways and carriers to convey love. Good food materials can be cooked with love of mountains and lands, as well as great love with the wind and nature. Good food, good restaurants, good chefs need not mention anything else, because good things are always good. 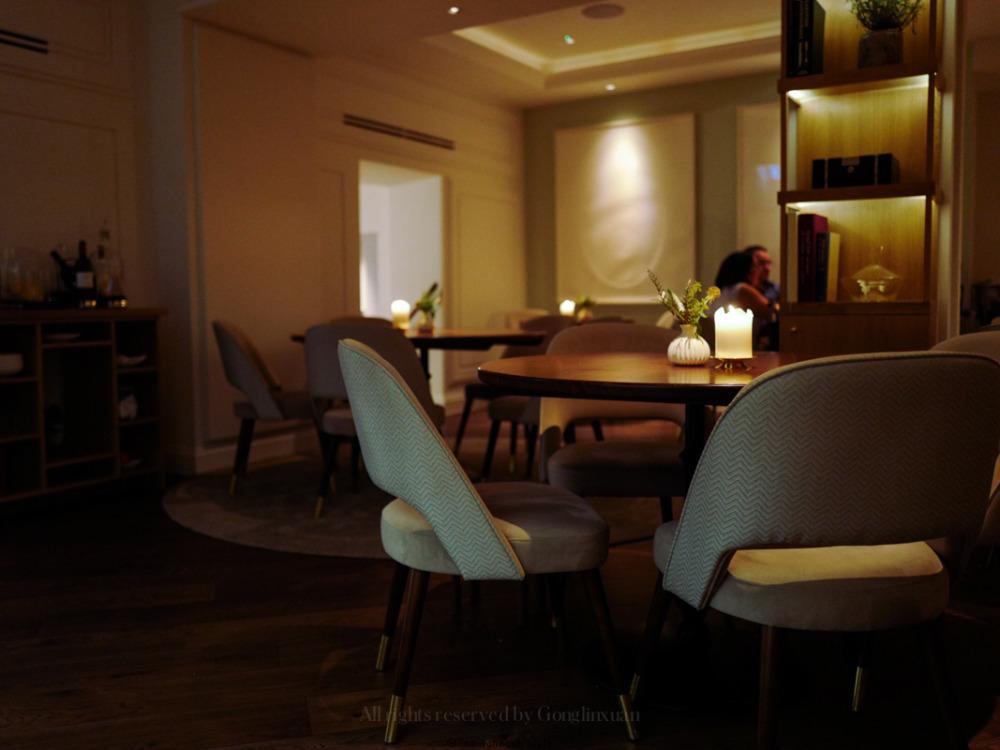 Of course, the basic idea of these award titles is to encourage and convey, to encourage female chefs to show their own value, and to convey the platform for excellent female chefs to speak. The starting point must be right. But overspending is a bit wrong, so let’s look at Clare Smyth’s restaurant Core without the epithets. 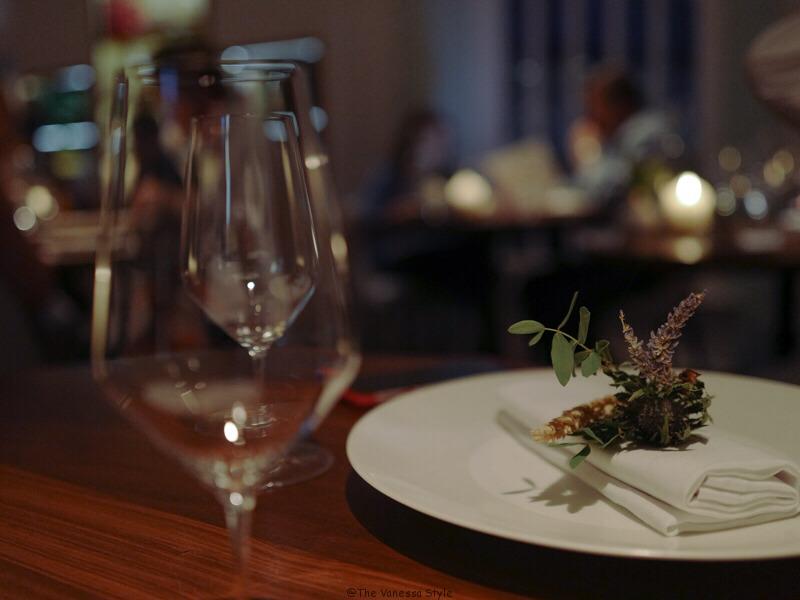 It’s a really good restaurant, and one of the most memorable I’ve had in a while. The name Core means the seed and heart of something new. For Clare Smyth, it means a lot. She previously worked as a chef and consultant at Gordon Ramsay for more than a decade, earning the restaurant the title of samsung. But Clare Smyth seems willing to put that aside and reopen the latest chapter in her life, opening her own restaurant. That’s probably one of the reasons that Core means new life and hope. 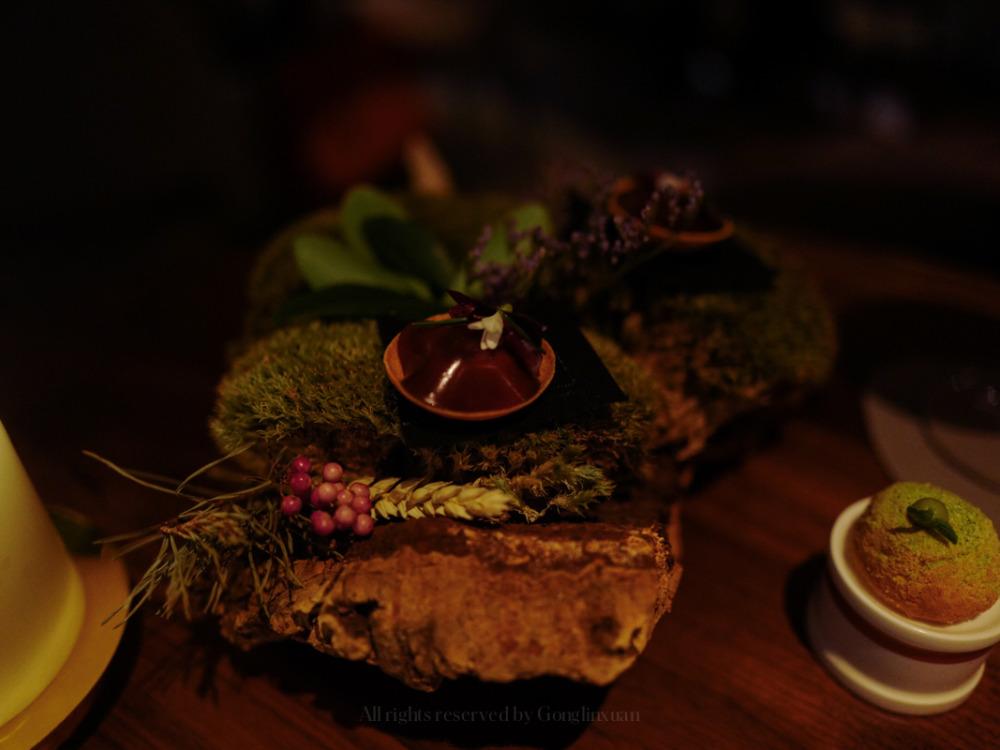 Core is located in Notting Hill, a Victorian building surrounded by housing, and the location shows Clare Smyth’s eye and confidence.

The Vanessa Style is a blog dedicated to my obsession with beautiful things, from fashion and make up, to lifestyle and travel. I will also be including product reviews, and anything else I want to share with the world!

Enter your email address to subscribe to this blog and receive notifications of new posts by email.